Game for the 3rd place: 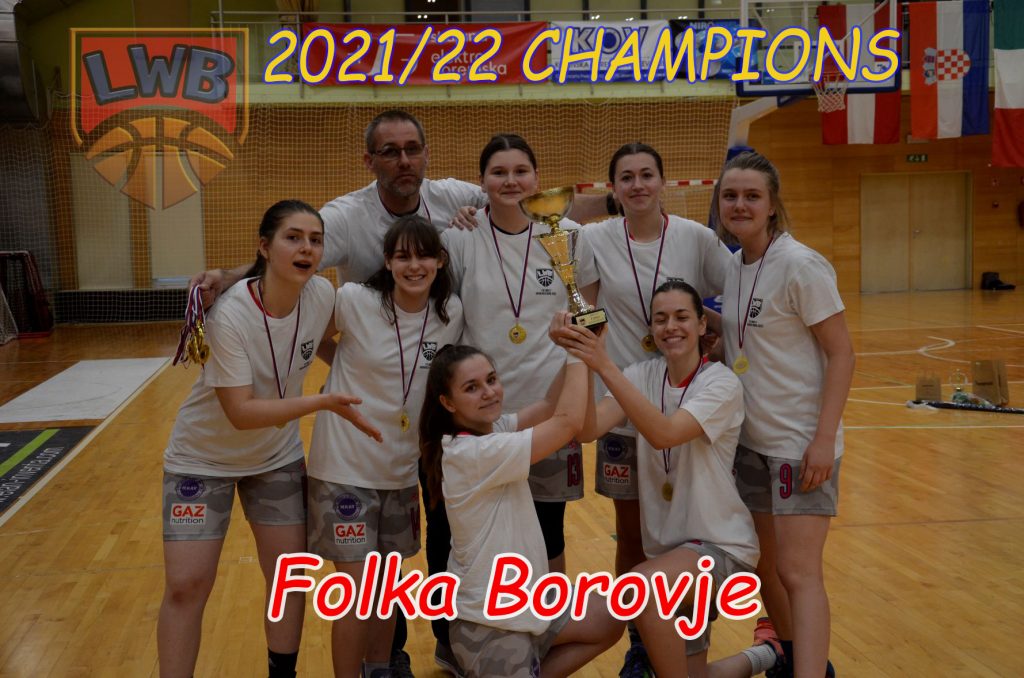 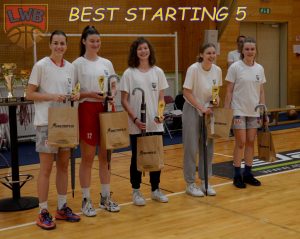 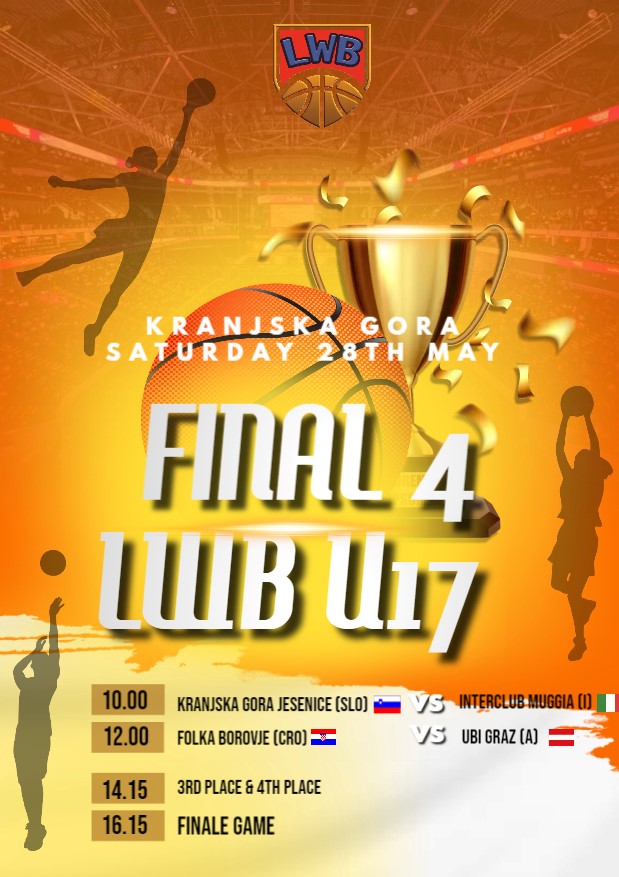 The 3rd and the 4th team attending the Final 4 competition in Kranjska Gora will be known after the qualification tournament, which will be organized in Muggia, Italy on 21st May 2022. Teams Interclub Muggia, Felix Zasavje and UBI Graz will compete against each other for the last two places leading to Final 4.

Schedule of the qualification tournament: